The Complete Guide to GLP-1 for Weight Loss: Everything to Know Did you know that almost 2 billion people worldwide are considered overweight? Obesity is a hard thing to fight since it is commonly known that losing weight can be quite difficult. In general, it is far easier to gain weight than it is to lose it.

However, GLP-1 for weight loss may be the answer to this stubborn problem. But what is GLP-1 exactly and what does it have to do with losing weight? While dieting and exercising are both effective for losing weight, they can only help so much which is why more and more people are starting to turn to medication for help.

What You Need to Know About GLP-1 for Weight Loss

You may have heard of a brand name medication called Wegovy before, also known as semaglutide in its generic form. This medication has grown in popularity in recent years because researchers have discovered that it may be able to help people lose weight without as much effort as usual. This is because this drug is what is known as a GLP-1 agonist.

GLP-1 is a chemical that your body produces on its own. Its full name is glucagon-like peptide 1 and its function is to regulate a person’s appetite. It can either make a person feel full or hungry, depending on the concentration in the body. 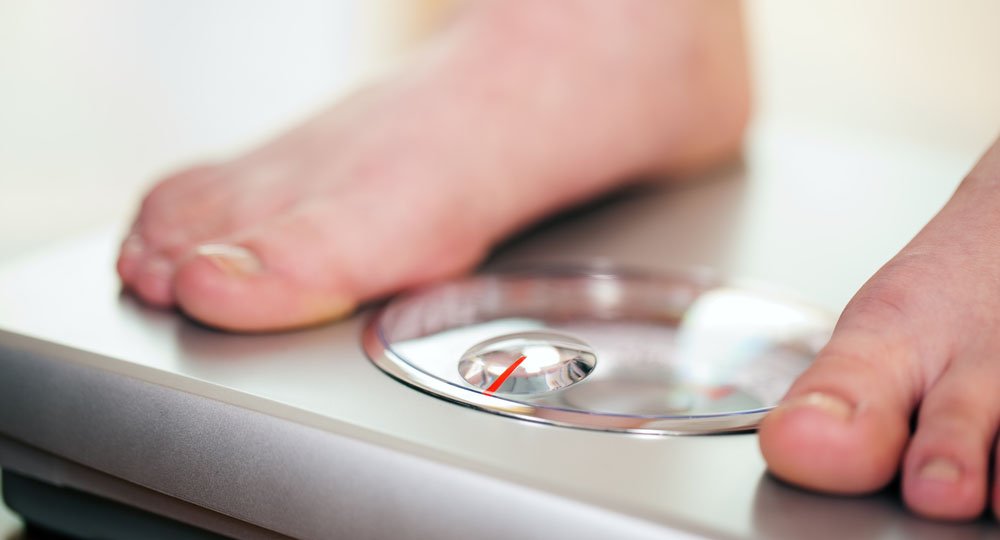 A GLP-1 agonist is essentially a substance that is able to make itself appear identical to the body’s own GLP-1 even though the agonist is synthetic. You might be wondering what the point of taking a synthetic version of GLP-1 for weight loss is. Can’t your body produce enough of this chemical on its own so that you can achieve your weight loss goals?

This is because the presence of this substance will slow down the stomach’s process of digesting and, as a result, whatever food you last ate will remain in your stomach for a longer period of time. Of course, as long as your stomach is filled with food, you shouldn’t feel hungry and, as a result, you won’t feel compelled to eat.

Just by not eating as often as you usually do, you can start to lose weight.  However, some people don’t produce enough of this hormone for this to happen. As a result, they will feel hungry more often because their stomach is breaking down and digesting their last meal faster than usual.

Because the person feels hungry more often, they will be more likely to eat at a more frequent rate. This, of course, will eventually lead to weight gain and many problems associated with obesity. Fortunately, this is where GLP-1 for weight loss can come in to help.

Insulin is important for breaking down and removing sugar from the blood. By doing this, a person’s blood sugar levels would remain low and healthy. Insulin is normally produced by cells in the pancreas but being overweight (along with other factors) can interfere with the pancreas’s ability to create insulin.

As a result, the organ is either unable to produce insulin at all or only able to produce it in small amounts. This will cause sugar to build up in the blood and cause high blood sugar which can be quite dangerous. In some cases, it may even amount to a coma or death.

Semaglutide was designed to help the pancreas release more insulin so that this problem wouldn’t occur in the first place. This drug does indeed function in this way, but during the trials for this medication, the scientists realized that the people who took this drug were starting to lose weight even without putting in much effort.

As mentioned before, this is because the drug acts as a mimic for the body’s own GLP-1 for weight loss. As a result, taking this drug causes a person to not be hungry for longer periods of time. As long as a person doesn’t feel hungry, they will be far less likely to eat and, of course, the fewer calories a person consumes every day, the easier it will be for that person to lose weight.

What You Need to Know

Ever since researchers realized that GLP-1 agonists had this unexpected power, more of these drugs started to be manufactured. In recent years, they have become quite popular for their effectiveness. Taking this drug in addition to lifestyle changes can make losing weight a far easier task.

Of course, this does not mean that to lose weight, all you have to do is take this drug while you avoid exercise and follow a bad diet. While this medication sounds great, it still isn’t magic and you will still need to put in some effort to lose weight. However, when combining this drug with exercise and a healthy diet, you’ll find that you’ll be able to lose weight far faster than ever before.

This is not to mention that there are several other factors that may affect your weight loss journey. Genetics plays a large part in it since some people are more likely to hold onto extra fat than others. Your age, height, stress levels, and even your sleep patterns can come into play as well.

Whatever the case, GLP-1 agonist drugs should be able to help you lose weight. But besides all these benefits, are there any downsides to this type of medication?

Are There Any Downsides to GLP-1 Agonists?

Out of all the weight loss supplements that are currently on the market, the GLP-1 for weight loss agonists are by far some of the most effective and proven by science to work. For those that have always had trouble losing weight, this drug can act as a bit of a boost. However, as with any medication, you should be aware that there are certain downsides that you may experience if you decide to try this drug for yourself.

In particular, there are a few side effects that you may experience. Some of the most common side effects include gastrointestinal issues such as nausea, stomach cramping, diarrhea, and so on. You may also experience some constipation and bloating.

These side effects are more or less expected due to how this drug affects the stomach’s functions. Besides gastrointestinal symptoms, however, you may also experience other side effects such as dizziness, fatigue, headaches, and even changes in your mood.

In severe cases, you may experience gallstones, inflammation of the pancreas, heart palpitations, damage to your kidneys, and severe mood swings that may even include depression and suicidal behavior. 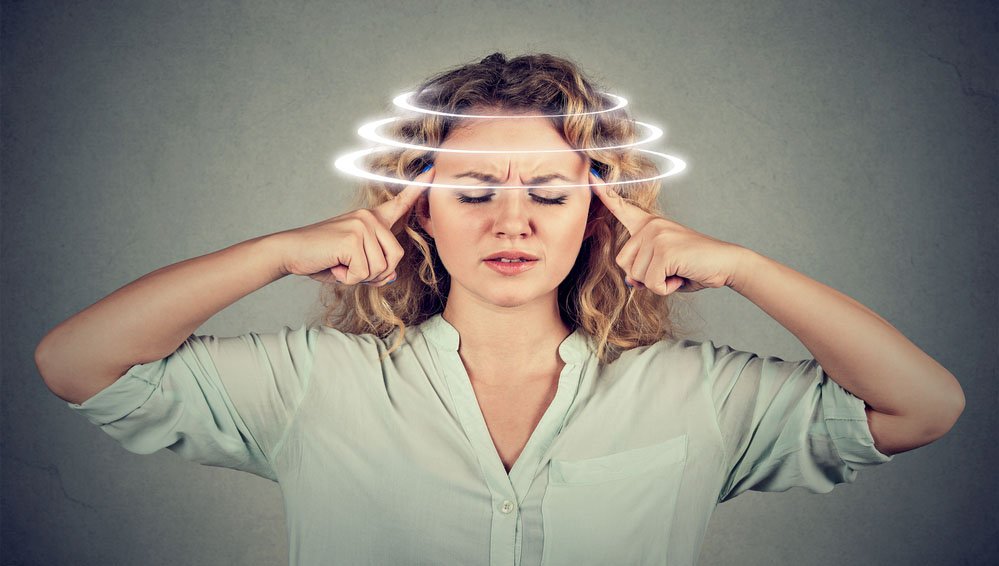 What to Know About GLP-1 for Weight Loss

Once the side effects subside, you should feel normal again and start benefiting from the positive effects of the drug Some people may not even experience any side effects at all. However, if you find that some of the side effects are persistent and don’t seem to be going away, it will be a good idea to talk to your doctor.

That way, you can see if there is anything that can be done about the side effects or if you should switch to another medication. Whatever the case, as long as this medication agrees with you and you don’t experience severe side effects, it should be very helpful in allowing you to reach your weight loss goals.

All About GLP-1 for Weight Loss

GLP-1 for weight loss is arguably one of the most effective things you can take to lose weight. Losing weight is known to be a difficult task, but this medication can make it easier by restricting your appetite.

To learn more about how it works, contact us here.

With over 10 years experience in healthcare she now practices natural medicine with a focus on treating the whole person and not just dealing with symptoms. Her specialties include anti-aging medicine, hormone balancing and weight loss. Dr. Lussier was formerly adjunct faculty at Southwest College of Naturopathic Medicine, providing clinical instructions for students. In her free time she enjoys spending time with her family, hiking and camping in the great outdoors.