Secrets to Keeping Your Brain Fit and Young 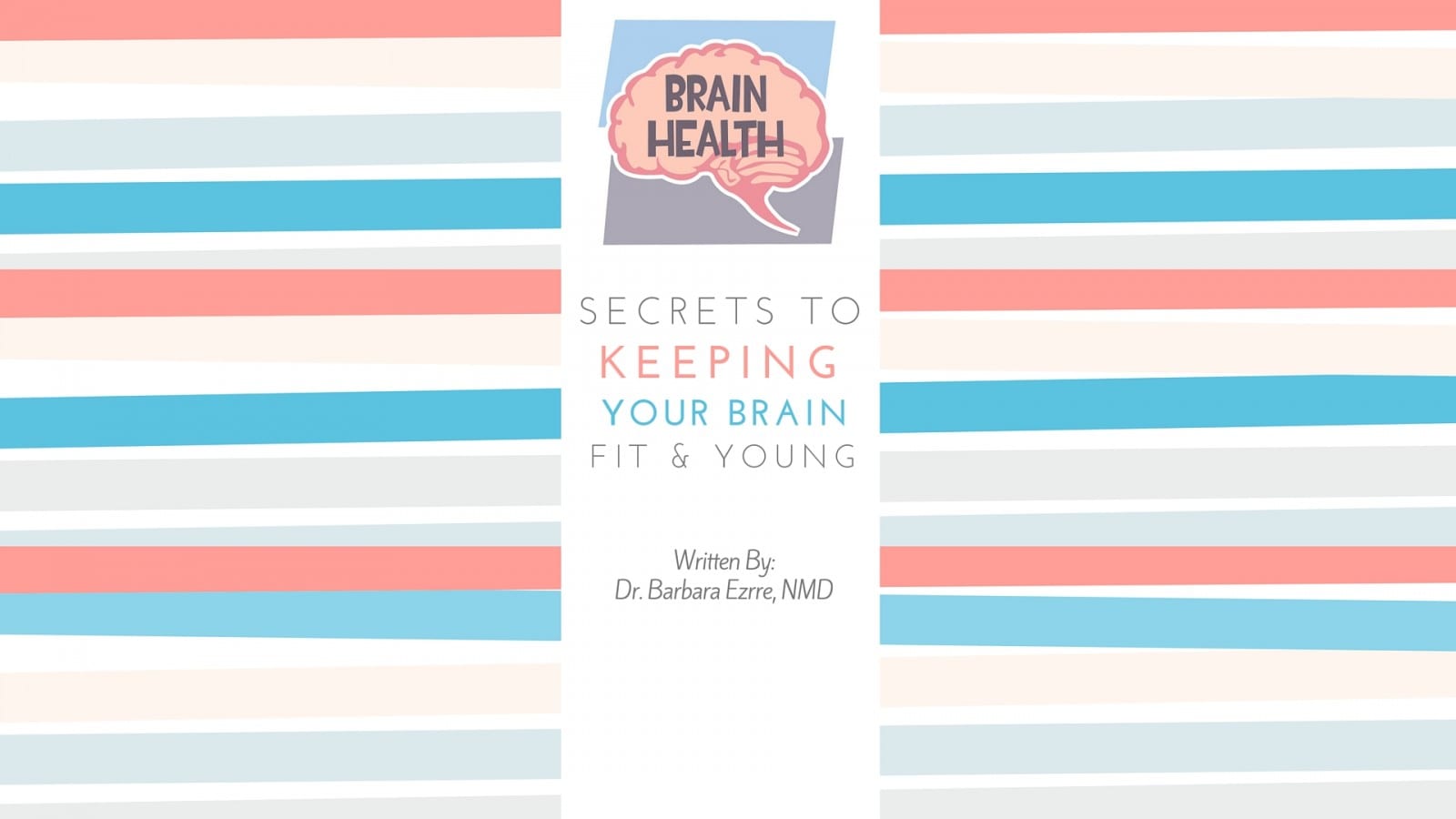 With over 5 million people diagnosed with dementia in the US and no medication to cure it, prevention is key. Here are a few tips to help prevent and reverse cognitive decline!

Need a pick me up during the day? Try a cup of green tea and get the added benefit of providing your brain with some great anti-oxidants!  Just 1 cup of green tea per day showed a 38% decreased risk of cognitive decline. Sensitive to the caffeine? 80% of the caffeine comes out in the first cup. Therefore, brew a cup, dump it out and re-brew the leaves. You actually get more anti-oxidant effects when the leaves are re-brewed and squeezing in some lemon helps with absorption. Make sure to get a good quality green tea where the leaves look green (because it’s not called brown tea).

Turmeric is a spice found in curry and some mustards. It is used in various cuisines because it aids in digestion. It also contains curcumin, which is a great anti-oxidant and aids in memory, brain function & protects against Alzheimer’s! Aim for 300 mg or 1 tsp of turmeric-containing mustard per day.

Coconut oil contains approximately 60% medium chain triglycerides, which are metabolized in the brain to ketones, an alternative source of energy to glucose. Ketone bodies may help to restore and renew neurons, even after damage has occurred. Patients with severe Alzheimer’s disease who take coconut oil have reported significant improvement in their symptoms, including being able to recognize family members, resume activities of daily living and overall improved quality of life. Dr. Mary Newport gave a great TEDx talk about the benefits of coconut oil.  You can watch it here: http://www.youtube.com/watch?v=Dvh3JhsrQ0w.  Research studies are now underway on the effects of ketones and Alzheimer’s Disease. For prevention, you can include 1-2 tablespoons daily in your diet.

Omega 3’s are commonly found in fish, walnuts, chia & flax seeds. They are vital for our nervous system because 60% of our brain is made up of fat. Because cell membranes are also made of fat, we need good fats to allow nutrients to enter the cell! Omega 3’s increase blood supply to the brain, decrease inflammation and improve signal transmission between neurons.  Over half of the American population is deficient in Omega 3’s. Fish oil is a great source of Omega 3’s. Make sure it is a professional grade and does not have a strong fishy smell, which indicates rancidity.

If you or a loved one are experiencing changes in memory or cognitive function, schedule an appointment to discuss your options for preventing or treating dementia at 480-361-5188.

With over 10 years experience in healthcare she now practices natural medicine with a focus on treating the whole person and not just dealing with symptoms. Her specialties include anti-aging medicine, hormone balancing and weight loss. Dr. Lussier was formerly adjunct faculty at Southwest College of Naturopathic Medicine, providing clinical instructions for students. In her free time she enjoys spending time with her family, hiking and camping in the great outdoors.